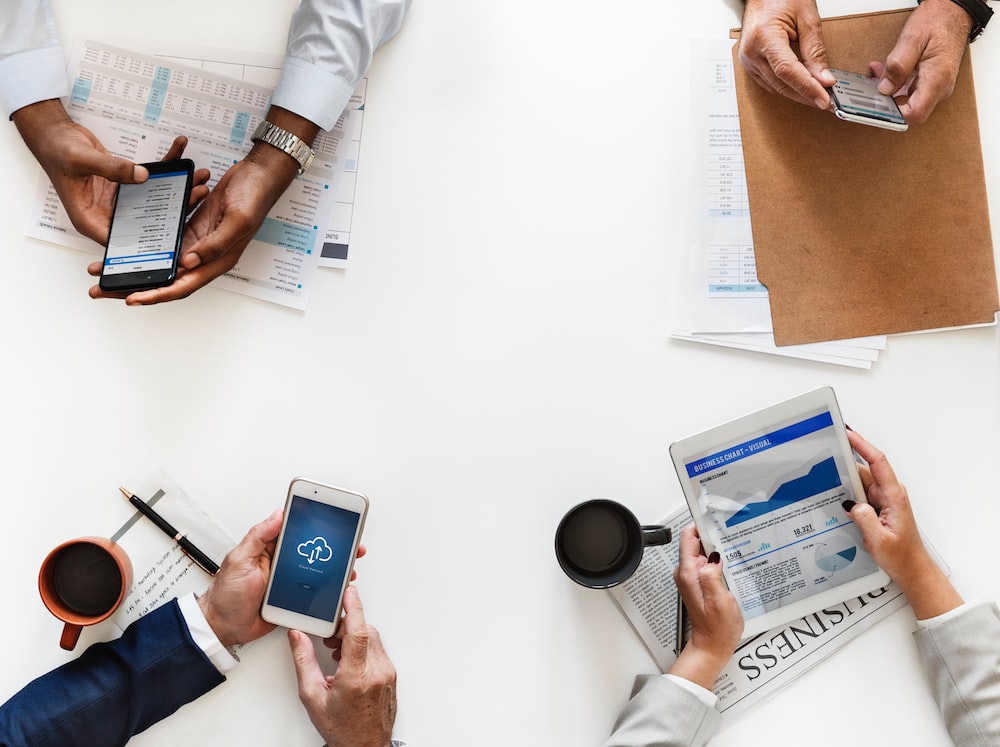 Publicly available records published by the Financial Industry Regulatory Authority (FINRA) and accessed on May 24, 2018 indicate that California-based Stifel Nicolaus & Company broker/adviser Christopher Thompson has received a pending customer dispute. Fitapelli Kurta is interested in hearing from investors who have complaints regarding Mr. Thompson (CRD# 4631462).

Christopher Thompson has spent 15 years in the securities industry and has been registered with Stifel Nicolaus & Company in Walnut Creek, California since 2015. He was previously registered with Merrill Lynch in Walnut Creek, California. He has passed two securities industry examinations: Series 66 (Uniform Combined State Law Examination), which he obtained on May 16, 2003, and Series 7 (General Securities Representative Examination), which he obtained on April 9, 2003. He is a registered broker and investment adviser with eight US states and territories: Arizona, California, Florida, Michigan, Ohio, Oregon, Texas, and Washington. He is registered with seven self-regulatory organizations (SROs): Cboe BZX Exchange, FINRA, NYSE American LLC, Nasdaq PHLX LLC, the Nasdaq Stock Market, and the New York Stock Exchange.

In 2015 a customer alleged Christopher Thompson, while employed at Merrill Lynch, executed unauthorized and excessive trades and provided misleading information regarding the performance of the account. The customer sought unspecified damages in the complaint, which was denied.

In 2009 a customer alleged Christopher Thompson, while employed at Merrill Lynch, failed to follow instructions regarding foreign exchange transactions in 2008. The customer sought $35,000 in damages in the complaint, which was denied.

If you have lost money investing with Christopher Thompson, you may be able to recover your losses. Call Fitapelli Kurta at 877-238-4175 for a free consultation. All cases are taken on a contingency basis: Fitapelli Kurta only gets paid if and when you collect funds. Time to file your claim may be limited, so we encourage you to avoid delay. Call 877-238-4175 now to speak to an attorney for free.